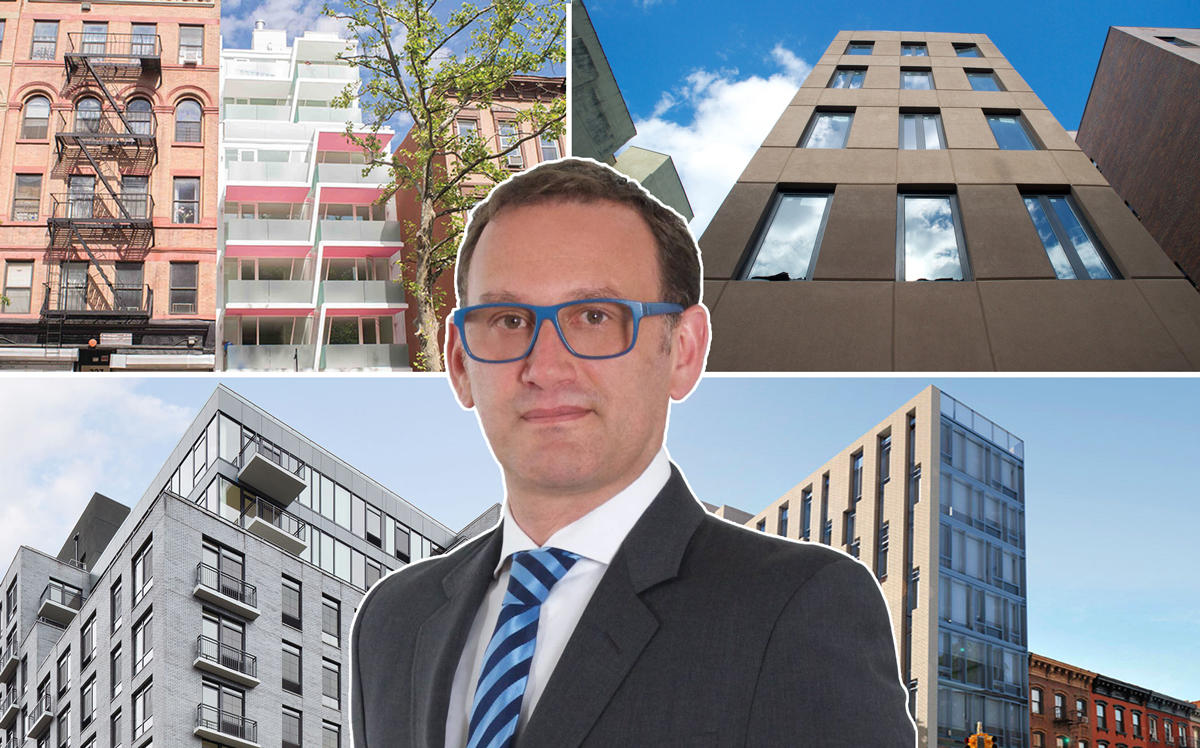 With the new rent regulations having taking effect, Eran Polack sees an opportunity to sell a mostly market-rate portfolio at a premium.

His company, HAP Investments, is looking to sell four multifamily rental buildings in East Harlem for a combined price of just over $130 million. HAP began assembling the portfolio in late 2010.

Together, the properties at 329 Pleasant Avenue, 419 East 117th Street, 2338 Second Avenue and 2211 Third Avenue contain 171 newly-constructed units, most of which are free-market, according to listing broker James Nelson of Avison Young. Two of the buildings hold affordable units and a third, the 30-unit building at 2338 Second Avenue, will be eligible to receive the 421a tax abatement once construction is completed.

“I think you’re going to have investors who may now shy away from fully regulated buildings and look for assets like these,” Nelson said. “I think the value of this just went up.”

“I think there is money out there,” Polack said. “But they just don’t know what to buy because of the changes in [rent] regulation.”

He described the decision to sell the portfolio now as a “good opportunity,” noting that HAP prefers to develop and sell off completed assets.

He noted that 2338 Second Avenue is being sold before construction is finished because it is in an Opportunity Zone so investors using the program can deploy capital to qualify for the tax incentives.

The largest property in the portfolio, the 108-unit 2211 Third Avenue, just received a $55 million refinancing. It was listed at $88 million. Meanwhile, the Karim Rashid-designed 329 Pleasant Avenue was priced at $16 million, 2338 Second Avenue at $22 million and 419 East 117th Street at $4.5 million, according to marketing materials.

Polack is looking to sell the portfolio during arguably the slowest period of the current cycle. According to Ariel Property Advisors, the multifamily market hasn’t been this tepid since 2010.