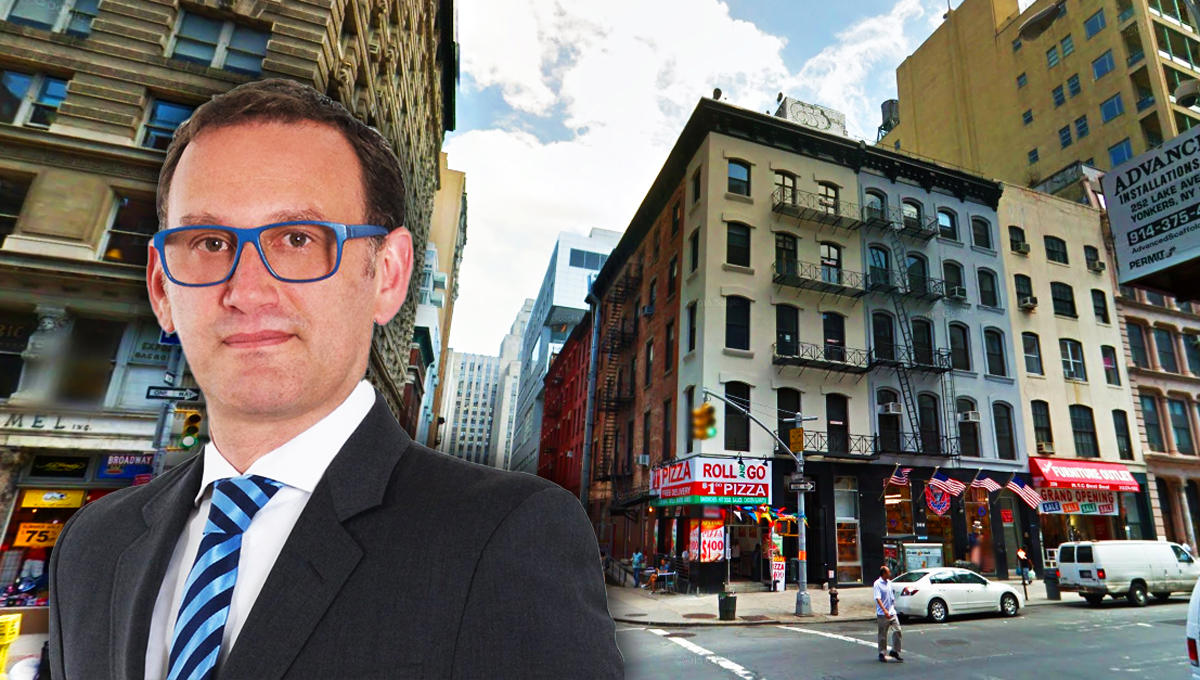 The company bought the development site in February for $46 million from Crescent Heights Realty, a Miami-based company. Crescent had purchased the site in 2013 for about $23 million.

This is HAP’s first development in Tribeca, and the company is financing it with $32 million from G4 Capital Partners.  The company is also planning a project a roughly 88,000-square-foot project at 4452 Broadway in Washington Heights with 129 residential units.