How About a Concierge for Your Spiritual Life? | HAP

How About a Concierge for Your Spiritual Life? 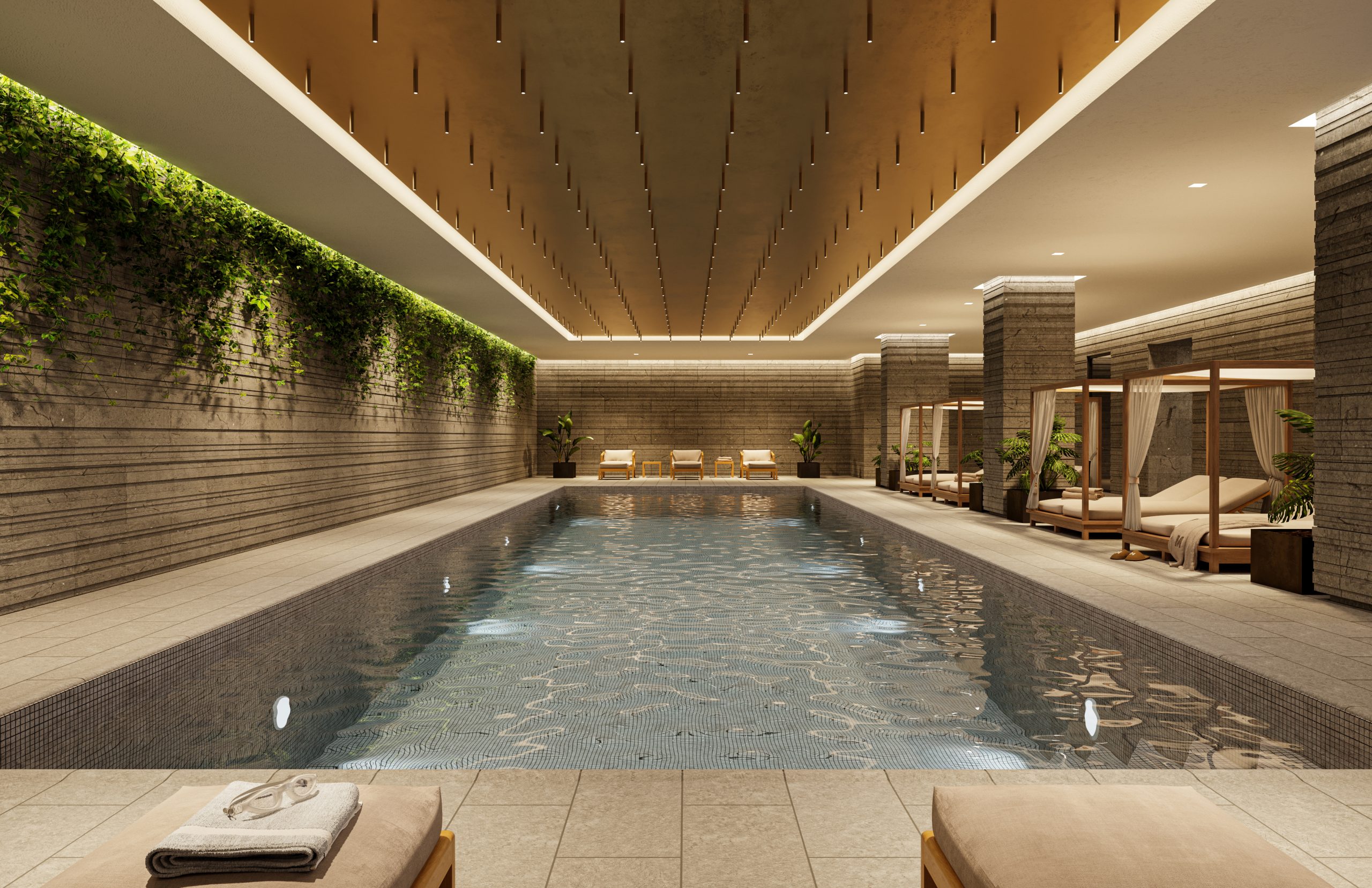 Jardine apartments in Los Angeles have all the trappings of luxury living in 2021: touch-less elevators, a rooftop gym and a pool with private cabanas. And then there’s a more unusual amenity: a “spiritual concierge” who can set residents up with everything from full moon intention ceremonies to sound baths.

Looking to woo buyers and renters who are open to the, well, woo-woo, several new developments around the country are offering meditation, healers, shaman and spiritual concierge programs — taking wellness offerings several steps beyond on-site yoga and Pilates. In an age of self-care and mental health awareness, developers are hoping the offerings will appeal to those who have embraced spirituality as part of a wellness lifestyle. But will they scare away buyers and renters on a more traditional journey?

At Gardenhouse at 8600 Wilshire in Beverly Hills, there will be monthly spiritual experiences on-site tied to lunar cycles. A cacao ceremony — that’s a shaman-lead “healing” that involves blessing and then drinking a traditional bitter chocolate, intention setting and dancing or movement — is on the menu. There is also a “full moon intention ceremony,” where participants verbalize and write down things they would like to let go of in journals (crystals, visualization and sage burning can also be involved). The events will take place in the building’s atrium, an architectural open-air space with black Venetian plaster walls and a huge fountain with a reflecting pool.

“It really aligns with the goal of bringing wellness into the homes of our buyers,” said Mike DiSilva, the Los Angeles-based development manager for the project. The 18-unit condominium also has what they claim is the largest living wall in America; condo prices start at $2.95 million.

Eran Polack, the developer of Maverick, in New York’s Chelsea neighborhood, was skeptical when his marketing and sales team first came to him with the idea of hiring a spiritual concierge. “My first reaction as a New Yorker was, ‘that sounds like a very California thing,’” he said.

Maverick, a new building in Chelsea, will have typical amenities like an indoor pool, but will also provide a spiritual concierge.Credit…Rendering provided by the Maverick.

John Gomes, the building’s listing agent, talked him into it. Mr. Gomes first tried hypnotherapy after his husband died, a little less than a year ago, and was hooked. “But I will say, it’s a bit of a secret society,” he said. Figuring out how to find honest practitioners and learning about the various treatments was overwhelming. “So we thought, ‘Wow, what if we could provide this as an amenity to the benefit of our clients and provide them a one-stop shop, so you don’t have to go out there and figure it out yourself?’” These concierges won’t have fixed desks in building lobbies, but will be available via email or phone to consult with residents upon request.

Mr. Polack said he thought spiritual offerings could appeal to millennial buyers who want both amenities and “content,” including on-site and virtual events. “I’m not a spiritual person, I have to be honest with you,” he said. “I’m a real estate developer trying to build a building and a program people will enjoy.” Unlike allotting valuable square footage for yoga decks and saunas, the spiritual concierge program is available at no or little cost to developers. Residents generally will pay for services themselves.

He described the development as a “conscious community,” that takes a holistic approach to a wellness lifestyle. “The physical health thing is important — we have gyms, we have trainers and yoga studios and running clubs,” he said. “But we believe we need to treat the mental health and spiritual side of things with the same level of importance.”

Mr. Kaufman said plans also called for a location for mental health professionals, therapists and life coaches called Innerspace, a convenient on-site amenity for residents that will also be open to the general public. (Gravity has retail space, offices and will have more than 1,000 residential units when completed, including rental apartments and co-living spaces.)

Some developers and real estate agents say that in the wake of the Covid crisis and a year spent in near isolation, wellness messaging is more appealing than ever. “There’s a national conversation happening around mental health,” said Justin Alvaji, Jardine’s senior community manager. “We wanted our tenants to feel like the building was a sanctuary and wanted to go the extra mile.”

Aree Khodai, a spiritual concierge, said she would work as connector and coach for residents participating in the new program. It’s something she has been doing informally for friends and acquaintances for years, introducing them to various shaman and vetted spiritual practitioners she knows personally through her work as a yoga teacher and healer.

“We’re tapping into something that’s already happening,” she said. In her past work, she has connected clients with everything from movement classes to edgier experiences like mushroom micro-dosing, which she described as “a journey,” with “an intention behind it and a sense of lessons and insights.” (Gardenhouse and several others are partnering with a third-party provider that Ms. Khodai works with to provide the spiritual concierge services.)