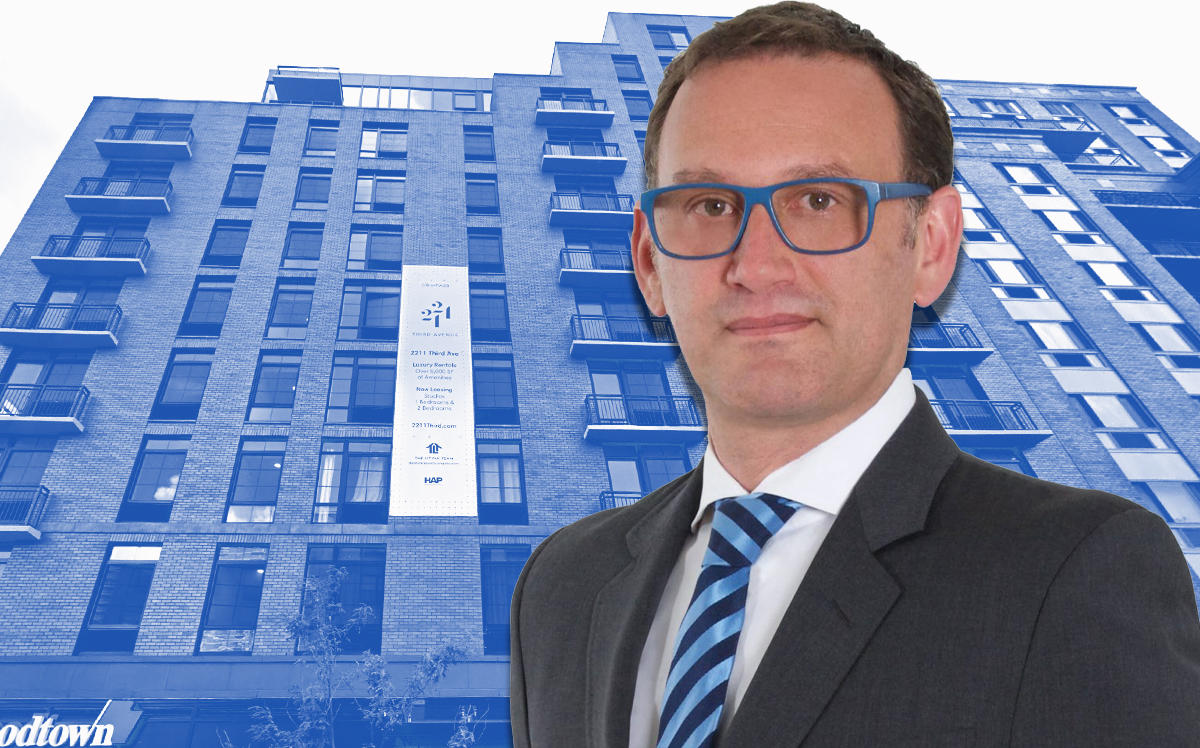 UPDATE Monday, June 24, 2019, 7:25 p.m.: Eran Polack’s HAP Investments closed on a $55 million refinancing of a rental building in East Harlem less than a week after sweeping rent regulation reform was passed by the state legislature.

Asia Capital Real Estate, a private investment firm that claims on its website to manage “discretionary capital” for family offices and institutional investors, issued the two-year loan at a variable rate of LIBOR plus 3.25 percent, with two one-year extensions, Polack told The Real Deal. ACRE did not respond to request for comment.

Polack said he started working on the refinancing deal about two months ago and the specter of rent regulation reform didn’t affect the process. Miami-based Primrose Capital arranged the financing.

“Everything went smoothly,” said Polack, explaining that the building was completed in fall 2017 so everything is brand new and he doesn’t expect a “massive renovation” will be needed for at least a decade.

“We don’t see an issue with the new buildings. [We’re] not trying to be very high on the LTV,” he added. “[The deal] still works for the lenders.”

HAP built the 108-unit rental building at 2211 Third Avenue after the company bought the undeveloped land from Tahl Propp Equities for $13 million in 2014. HAP developed the building as five condos comprising of one condo entity that contains 22 rent-controlled apartments in exchange for a 25-year tax abatement under 421a, another that contains 86 market-rate units, and the final condos hold retail, parking and a community space.

The new financing covers four of those condos and replaces a $50.25 million loan that W Financial provided the developer in 2017.

“The feeling is that you could see less refi activity and less loan demand just because the ability to increase the rent rolls of these buildings really has been hampered,” said Peter Winter, a stock analyst who covers NYCB and Signature for Wedbush Securities, in a previous interview with TRD.

Joshua Emory, a principal at Primrose, wrote in an email that “the challenge [in the deal] was getting lenders educated on the growing demand for luxury rentals in East Harlem. ACRE was very experienced in the market and was [able] to stretch on proceeds.”

According to him, Primrose had multiple offers for HAP, ranging from $47 million to ACRE’s $55 million. Emory attributed the different offers to the lenders’ “belief in the property’s ability to support luxury rents in East Harlem.” According to StreetEasy, the average rent at 2211 Third Avenue, based on the 70 units from the building which have been listed on the site, was $2,972.

Clarification: The interest rate of the loan and the attribution of ACRE’s description of its assets under management was clarified. Comment from Primrose Capital was added.