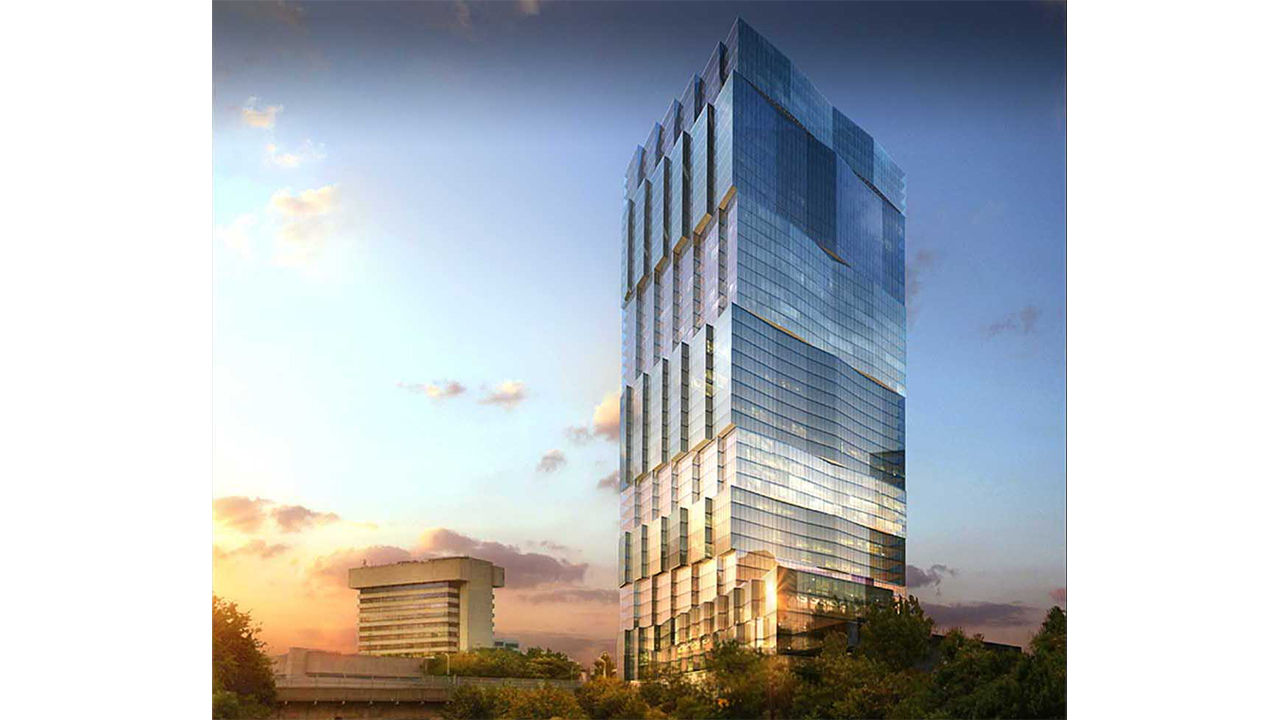 HAP Investments is moving into the New Jersey market having paid $26.5 million for land in Jersey City on which the developer will erect a $400 million-plus, 42-story mixed-use tower, Commercial Observer has learned. The deal, which involved no brokers, closed on June 1, according to a spokeswoman for HAP.

The 80,000-square-foot parking lot, at 500 Summit Avenue, is in the Journal Square section of Jersey City, and will contain 785,000 square feet for 800 residential rental units and 30,000 square feet for retail. Plus there will be 100 parking spaces. The building will be called HAP Tower for now, according to a source with knowledge of the deal.

HAP, which declined to name the seller, bought the site from Robinhood Plaza, according to past articles which erroneously said that HAP Investments had bought the property in 2014. HAP has tapped Cetra Ruddy as the architect for the 916,955-square-foot building.