Property Deal in Jersey City to Get Tax Aid | HAP

Property Deal in Jersey City to Get Tax Aid 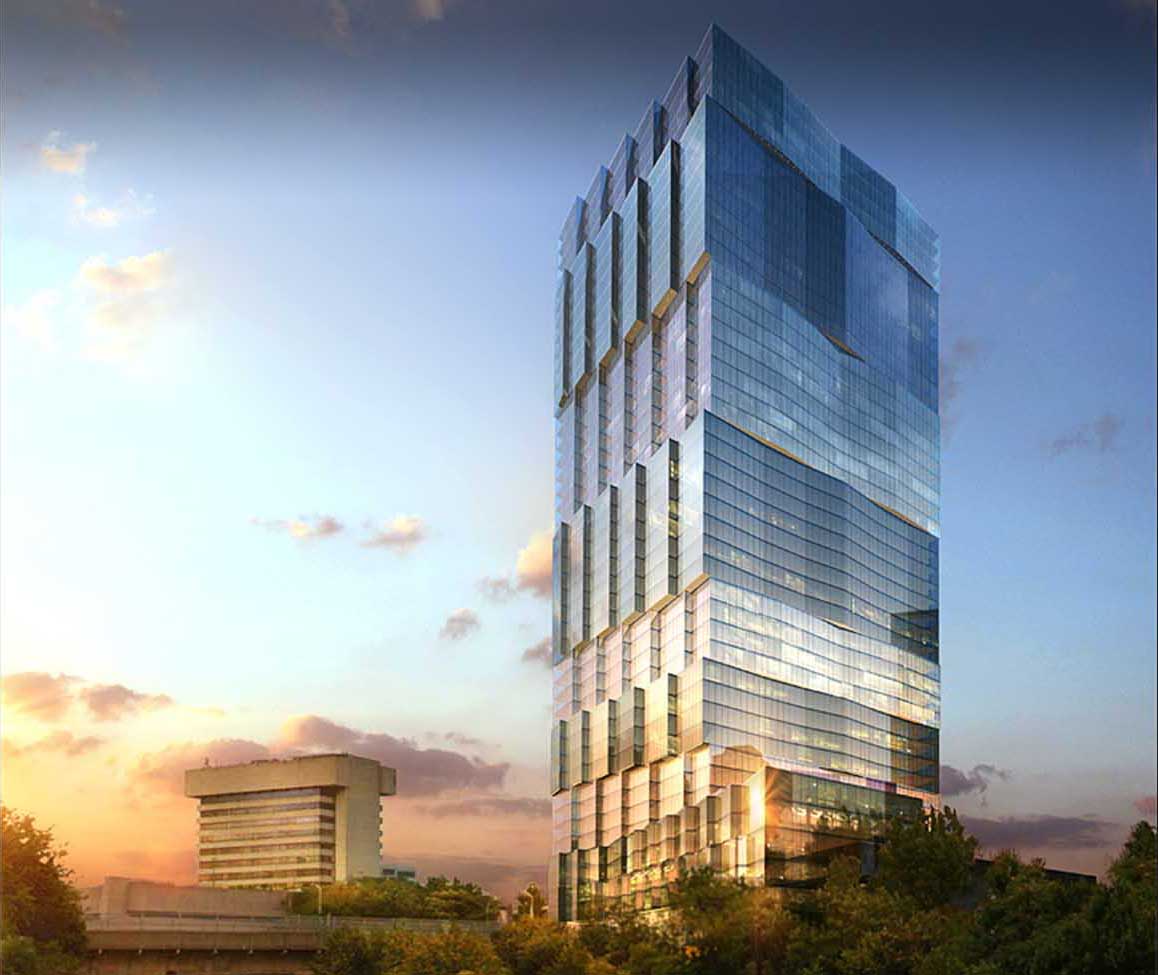 A New York developer is in contract to buy a site in the heart of Jersey City’s Journal Square, an area the city has been targeting for development with a revamped program of tax incentives.

The firm has yet to work out the exact plans for the site—now partly covered by a parking lot—but Mr. Polack said it could accommodate a 42-story, 1-million-square-foot tower for rental housing.

A project that size could cost $400 million to develop. It could incorporate either a hotel or offices, with a park and about 35,000 square feet of retail space as likely elements. He declined to name the seller.

This will be the first New Jersey project for the firm, which has focused on Manhattan, Mr. Polack said. High land prices spurred HAP to look for development opportunities 35 to 40 minutes outside of Manhattan, he said. And Jersey City has been aggressive about attracting developers to Journal Square, situated close to a PATH station and bus terminal.

“Journal Square is very close to Manhattan,” Mr. Polack said. With the PATH train service, “in 15 minutes you are on 34th Street.” And, he said, “the city is very pro-development.”

HAP Investments is the sort of developer Jersey City has been hoping to bring to Journal Square for decades, said Mayor Steven Fulop. His administration made an overhaul of the city’s tax-abatement program one of its priorities, shifting focus from the waterfront to Journal Square and other inland areas with better transit options. In the past, the system didn’t clearly distinguish incentives to build in the city’s inland sections, he said.

The incentives provide four tiers of tax abatements for developers lasting between five and 30 years, offering the longest terms to those building in targeted areas.

About 10 projects in the Journal Square area are in the planning or development stages, including a 53-story tower the Kushner Real Estate Group is building, Mr. Fulop said. That tower is one of three planned residential buildings in Kushner’s Journal Square development project, which received tax abatements devised under the new system.

“We have created an incentive program that has changed the dynamic,” he said. “Seeing an acquisition like this is consistent with the types of investments we are seeing there.”

Tax abatements haven’t yet been discussed, Mr. Polack said, but he was optimistic the project would qualify for incentives.

“I liked the fact there are a few large projects over there,” said Mr. Polack. “It will bring a lot of people over there. Retail will be developed, and this area—in the next five, six, seven years—is going to change dramatically.”

With the development, HAP hopes to lure tenants ranging from young professionals working in the Financial District to families. The project will offer a less expensive alternative to Manhattan’s apartment rents, Mr. Polack said.