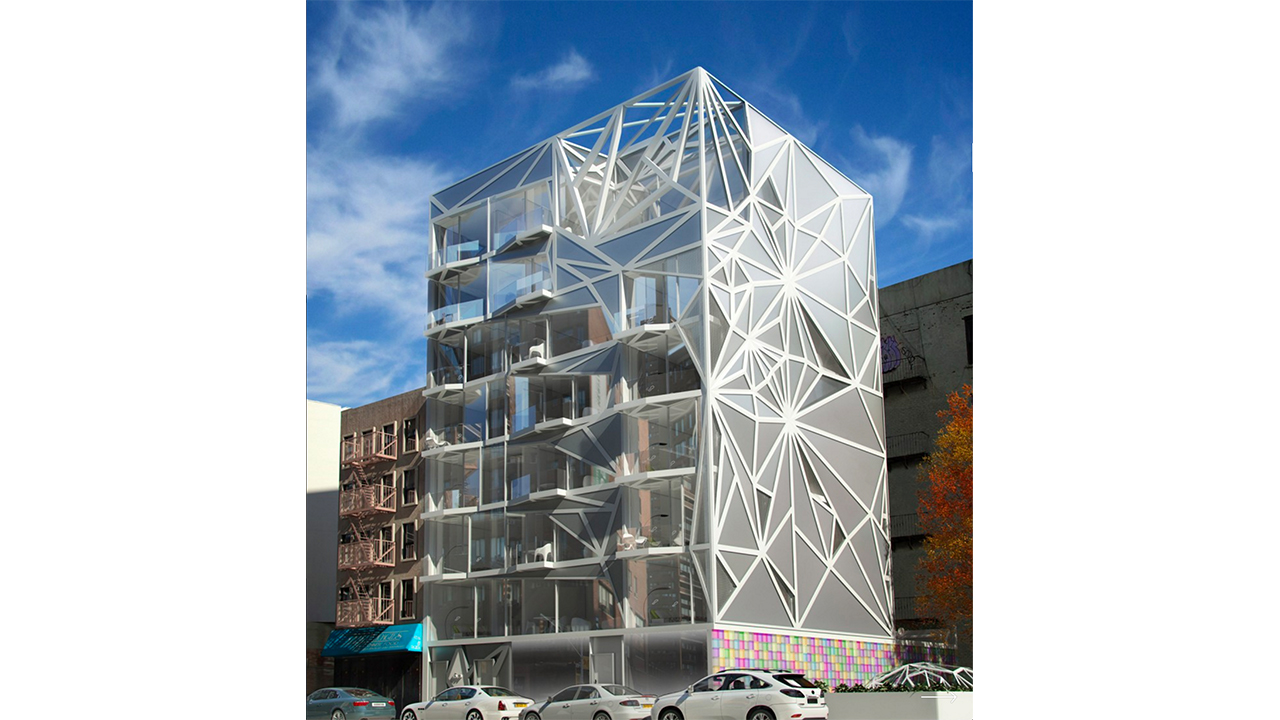 HAP is a privatereal estate development company based in New York and it develops real estate there, mainly residential apartment properties in northern Manhattan and, in  particular, now in the reviving neighbourhoods of Harlem.
HAP was founded, and is controlled by, Israelis Eran Pollack, Amir Hasid and Nir Amsel.  The company’s name comes directly from the first letter of each of their surnames.
The joint project with Africa Israel, which will be called HAP TWO is located at the corner of East 120th Street and 2nd Avenue in Manhattan’s East Harlem.   Thirty apartments are planned  there, plus 2,000 square feet of ground floor retail space. The upscale project is typical of HAP’s projects in northern Manhattan and are part of the on-going revival of Harlem as a newly “gentrified” neighbourhood.
At the same time, the company will begin construction of another residential project HAP THREE at 167 St. 39th a mixed use project combining office space and 39 residential units.  So far 30 of the apartments there have been pre-sold.
Both projects have received now construction permits from the City of New York and construction will now get underway. HAP has altogether seven projects comprising  400 housing units scattered throughout Manhattan.
As the impact of the high-risk mortgage debacle in the United States has receded, there are significant signs of life in property markets now throughout the United States and, in particular, in New York which in any case at no time suffered as badly as other parts of the country.
Five of HAP’s projects are in collaboration with the well known designer Karim Rashid, who was crowned by Time magazine ‘the most famous industrial designer in America’. He has to his credit more than 300 international awards in 35 countries.

One of the most interesting of these projects is HAP SIX – a spectacular avant-garde, diamond faceted, residential building, with eight floors and nineteen residential units, as well as a retail component at street level.