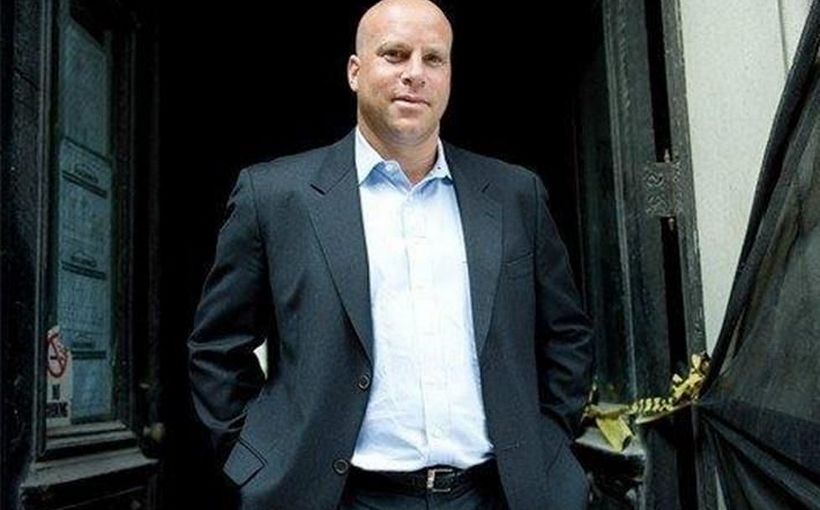 Daren Hornig’s father gave him development advice which the younger Hornig (pictured) wishes he’d followed from the get-go. He passed along his father’s wisdom in the “Boroughs on Fire: The Development Boom Outside Manhattan” panel at the recent Connect New York event: “Follow the artists. The artists are always first” to arrive in emerging neighborhoods.

Years ago, starving artists who could no longer afford Greenwich Village rents migrated to SoHo. After that became too pricey, they moved on to Hudson Square. And so on, until the same migratory pattern began playing out across the East River.

Managing partner of Hornig Capital Partners, Hornig got into the Brooklyn mix as the artists began decamping from Williamsburg to the relatively modest rents of Bushwick. There, he and partners, Savanna and Chelsea Village Associates, bought the old Schlitz Brewery in 2015 with a view toward converting it into loft-style offices. However, he told the Connect New York audience, he got to the neighborhood a little too early for the tech-tenant trend.

“You have to time it right, and in the outer boroughs, a little luck doesn’t hurt,” said Hornig. That being said, opportunities are sprouting citywide outside of the most familiar enclaves.

One reason, as Hornig pointed out, is the cost of developing in Manhattan, which naturally leads developers to seek out lower-cost alternatives. Another, he said, is that “With all of the advances in technology, you don’t need to be in a Manhattan office space.”

Moreover, said Lauren Wolf, VP of the New York City Economic Development Corporation, even those who don’t telecommute don’t necessarily want to work in that Manhattan office space. “Not everybody wants to be in Williamsburg or Lower Manhattan,” she said. “They want to be closer to home.”

The de Blasio administration has implemented an “office anchor strategy,” in which city agencies serve as anchor tenants for new commercial developments in targeted neighborhoods that have demand for more office space, but have a hard time attracting the type of larger tenants necessary for big pre-leasing commitments. Since “the City needs to be all over the city,” Wolf said, there are many potential development sites. Municipal government is also one of New York’s largest office tenants, leasing a total of 22 million square feet from private-sector landlords, she pointed out.

Office isn’t the only sector offering development opportunities off the most well-trodden paths. Will Oehler, regional sales manager with Chase Commercial Term Lending, cited residential neighborhoods such as Norwood in the Bronx and Jackson Heights in Queens as good places to live, but may be overlooked amid higher-profile areas and projects.

Although HAP Investments has been active primarily in emerging neighborhoods of Northern Manhattan, as well as Journal Square in Jersey City, CEO Eran Polack’s strategy of putting down roots applies to the outer boroughs as well. “You want to invest in a place where you can stay for 20 or 30 years,” he told the Connect New York audience. Mark Mako, partner with PIB Law, moderated the 45-minute discussion.