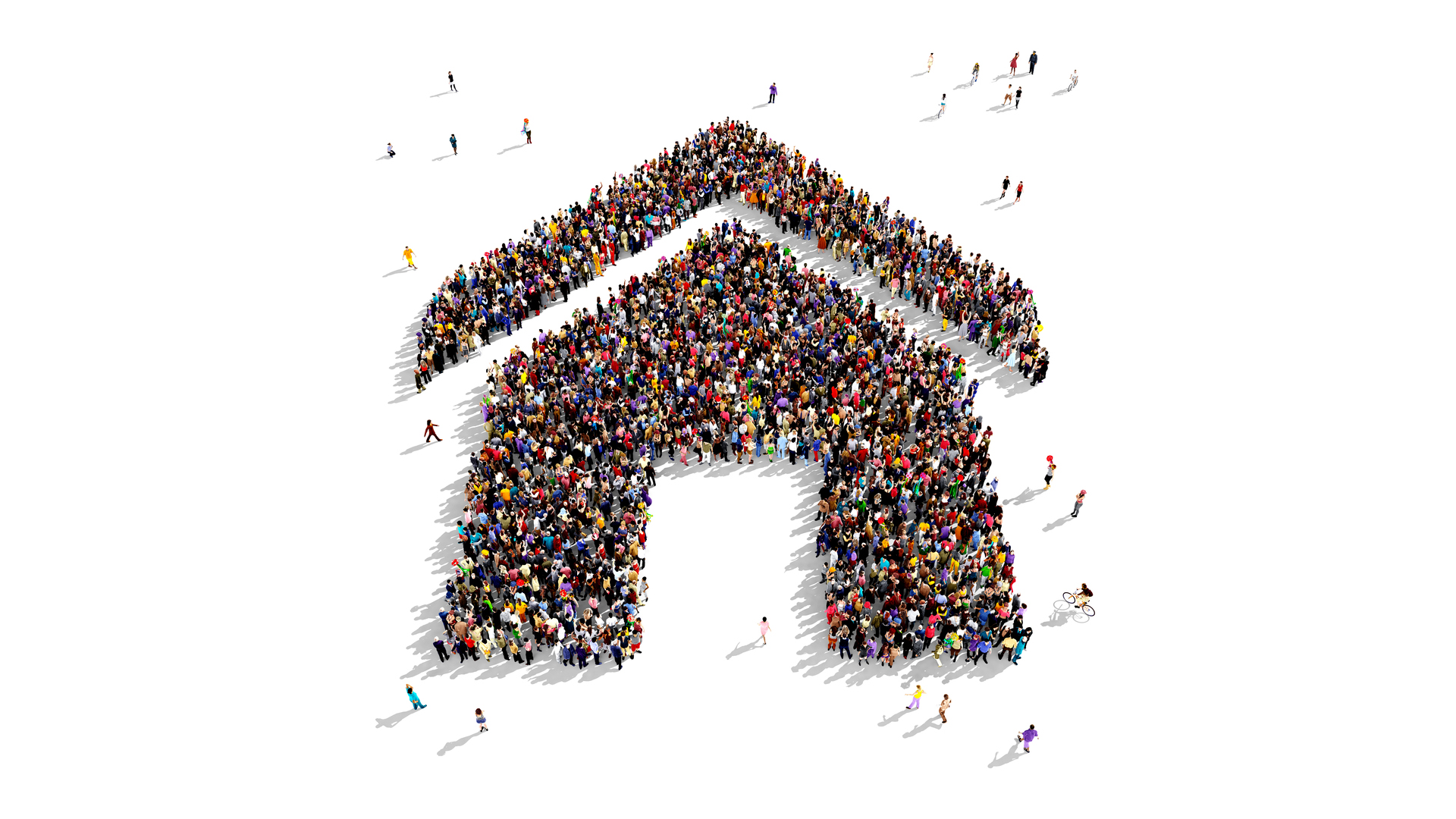 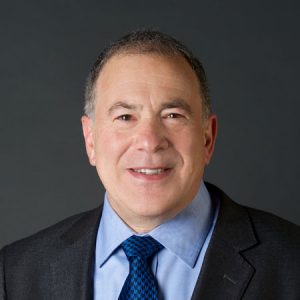 Many people from Europe, the Middle East and Asia invest in New York City real estate and perhaps think that all New Yorkers live in condos with views of Central Park, a doorman and a couple of guest bedrooms. In fact, that exists in only a slice of the city, the reality is quite different for a vast number: New York is experiencing a housing crisis! Help!

There is a drastic shortage of affordable housing. Among the many contributing causes of this shortage are: average monthly rents for apartments have dramatically increased while wages have stagnated for a very long time. At the same time, people from all over the U.S., in fact, the world, are flocking to New York City which is seen as the epicenter of opportunity, a place where diversity is most welcome. And whereas families once fled to the suburbs, they now see an improved quality of life in the City and want to stay. Similarly, senior citizens who once migrated south for retirement are increasingly opting to age in place. That people wish to relocate here, remain here or live out their lives here are great outcomes for New York City, which once experienced a dwindling population and shrinking tax base. However, the result has been that demand far outstrips supply at all income tiers of the housing market.

Some consequences of this lack of supply are:

The upshot of this period of relative prosperity in New York real estate is actually a widening of income-inequality. The private market has been unable to address the needs of a huge segment of our population. There is a great and growing need for affordable housing. Without an affordable place to live, it is very difficult for individuals to improve their lives.

Government subsidies are needed to fill the gap between the high costs of development (land, construction and soft costs such as professional fees and financing costs) and the rents (that can be afforded by households with low incomes) required to sustain the costs of operating the developed building. Resources from federal, state and city government are used in the many programs devised to fund housing. The most widely used tools in the toolbox are tax exempt bonds paired with federal low-income housing tax credits (LIHTC). This duo leverages investments from corporations seeking secure investment returns and tax write-offs. By providing equity from institutional investors, the level of mortgage debt needed by the developer is reduced, thus enhancing affordability and viability. Additional subsidies are added by the City and/or State to further reduce financing costs. These projects also qualify for exemption from property tax through a program called 420C – not to be confused with the expired 421A exemption program.  The government benefits by creating permanently affordable housing for low-income families. The residents get safe, quality affordable housing with regulated rents.

Who does Affordable Housing Serve?

The federal government regularly sets the “area median income” (AMI) for each metropolitan area in the country. For NYC in 2016, AMI for a 4-person household is $90,600. Housing programs are designed to target a broad range of AMI levels. In the case of LIHTC for instance, households must have incomes less than 60% of AMI in order to qualify. That is an income roughly in the $50,000 to $60,000 range.  A family of two working parents – perhaps a security guard and an office worker – and two children may be a typical applicant earning 60% of AMI. The lower the AMIs targeted by the government program, the greater the subsidy required to create a viable project.

It is often the case that tens of thousands of households apply for developments built with subsidies. While this creates a bottomless supply so there will always be renters for each unit, all subsidy programs require a lottery which entails an involved and lengthy process guided by Fair Housing laws. Those selected and qualified under the lottery process are quite fortunate – obtaining an affordable apartment is the greatest social intervention that can be provided. In that rents are gauged at 30% of household income, funds previously spent on more expensive shelter is now free to purchase other needs.

Why Invest in Affordable Housing?

The returns on investment that investors in HAP’s market rate portfolio seek, can equally be realized in affordable housing projects.  Equity requirements are often lower than in market deals and that equity is in the deal for a shorter period.  With low-interest subsidies at higher loan-to-value ratios, the debt service requirements on the project are far less burdensome. Furthermore, subsidized deals are funded in all phases of market activity, so when there is a downturn in the real estate market and projects are tabled, the affordable developments are likely to forge ahead. As importantly, HAP sees the affordable market as a way of creating healthier communities and maintaining the vibrancy of New York. HAP is planning some subsidized projects and hopes to make them available to our investors in the near future – a social investment with financial returns.