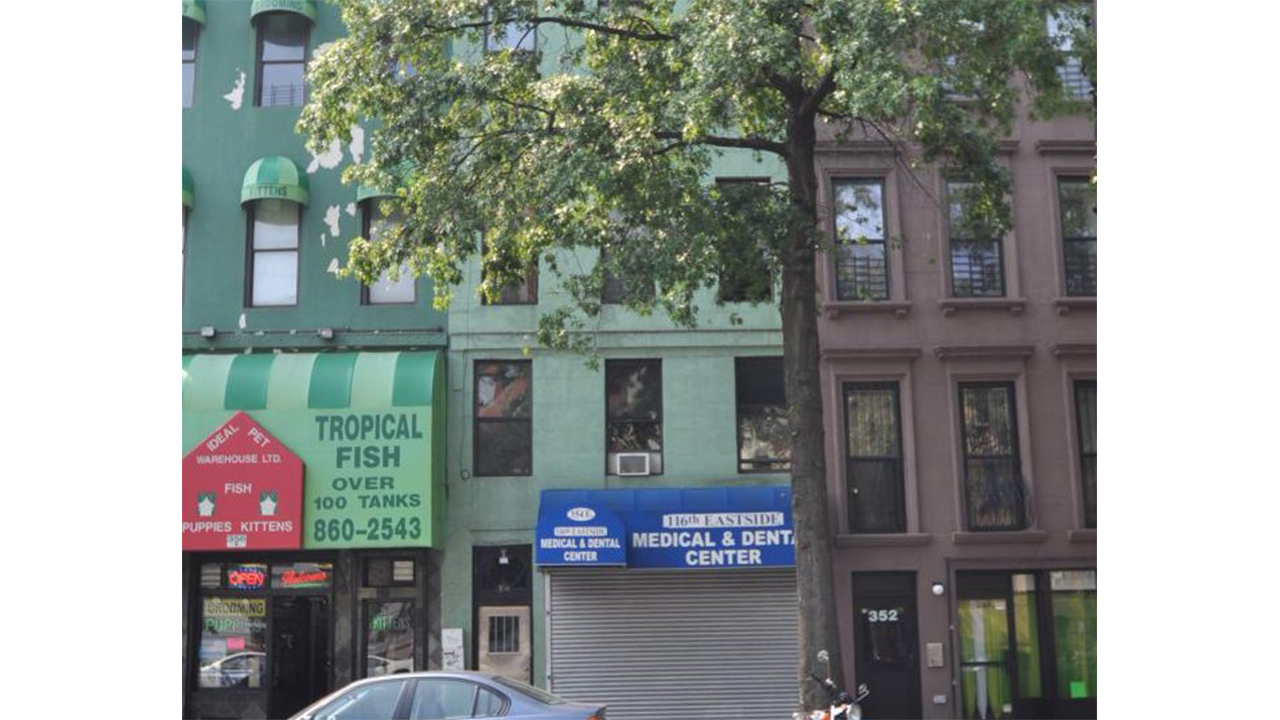 “That premium works out to $230 per foot higher than walkups in North Manhattan, and $100 more than the average price per foot for multifamily in East Harlem,” said Corbin, who credited an astute buyer for the sale.

Several developers are already building in the neighborhood, including Greystone, Forest City Ratner, HAP Investments and the Continuum Company, and will bring over 1,000 apartments to the neighborhood in coming years.

East Harlem’s inclusion in the de Blasio administration’s ten-year affordable housing plan may also be contributing to the rise in prices, say brokers. The city is in the midst of a study to identify ways to create new mixed-income housing and preserve existing affordable units while also examining how they can improve infrastructure, economic development and workforce issues in the area.

Corbin said the property at 354 East 116th Street, between 1st & 2nd Avenues, is in the midst of all this activity,  two blocks from East River Plaza, which houses Target, Costco, Best Buy, Old Navy, PetSmart, and many other retail stores..

The four-story mixed use building has one retail space and three floor-through apartments. Each apartment is a three bedroom, one bath. The 4,390 s/f property has newly installed electrical, boilers, and gas lines.

The building was delivered vacant and, according to Shaban, “The purchaser believes he will achieve rents that will produce a reasonable return and also envisions continued appreciation for properties such as this in the East Harlem neighborhood.”